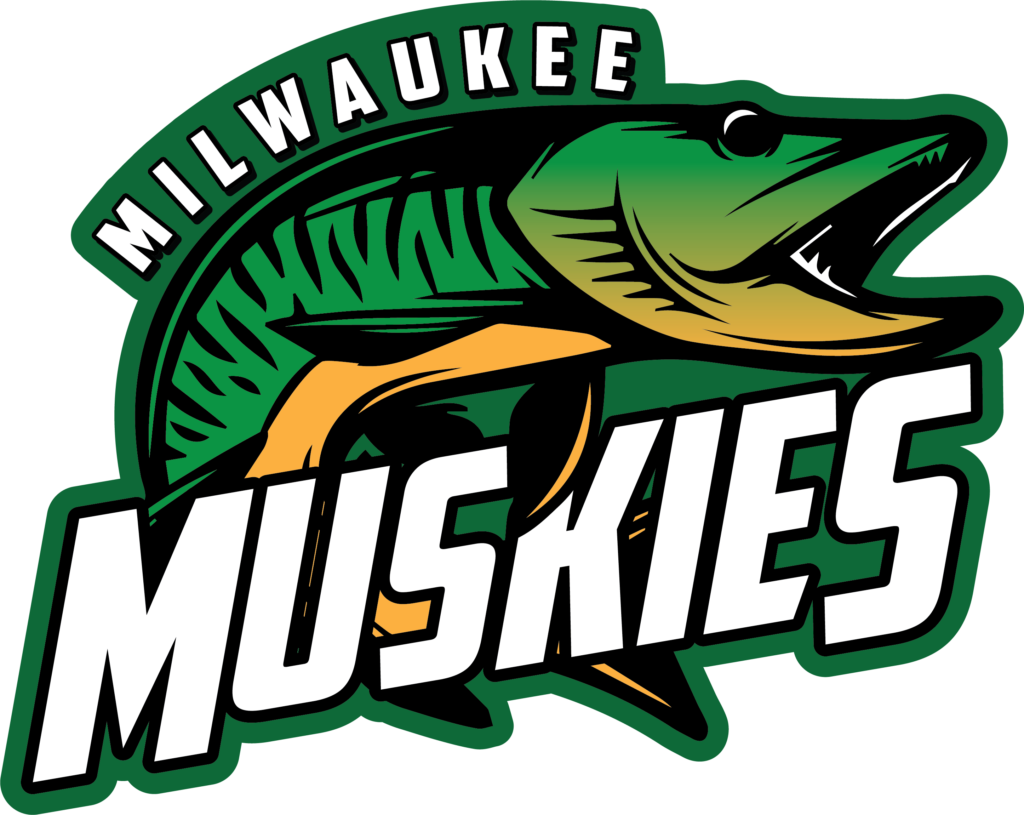 After defeating the Muskies on Saturday, September 12th, the Outlaws looked to pick up where they left off in the second game of their first back to back of the season. However, the Muskies came out of the gate shooting lights out, scoring on multiple attempts from outside. On the other side of the ball, the Muskies stymied the Outlaws’ usually-efficient offense, not allowing them to get clean scoring opportunities, and getting save after save when they did. After an early goal by Bailey Smith, the Outlaws were kept quiet for the rest of the first period.

The second started out as much of the same for the Muskies, who were able to net 3 goals before goalie Ben “Soup” Campbell was able to make his first save. On the defensive end, it became clear in the second period that Outlaw’s defensive unit was gassed from the Muskies constantly pushing transition and forcing early turnovers, hardly giving Chicago defensemen any rest off the floor. The Muskies started out the game hitting outside shots, and eventually used that threat to their advantage, finding skip passes on the doorstep, leaving Campbell (24 sv, 15 ga) seeing too many inside shots. However, the Outlaws refused to go down without a fight, clawing back from a 9-2 defecit to make it 8-14 heading into the final frame. The Muskies explosive offense was too much for the Outlaws defense to handle, falling to a final score of 21-13 Muskies.