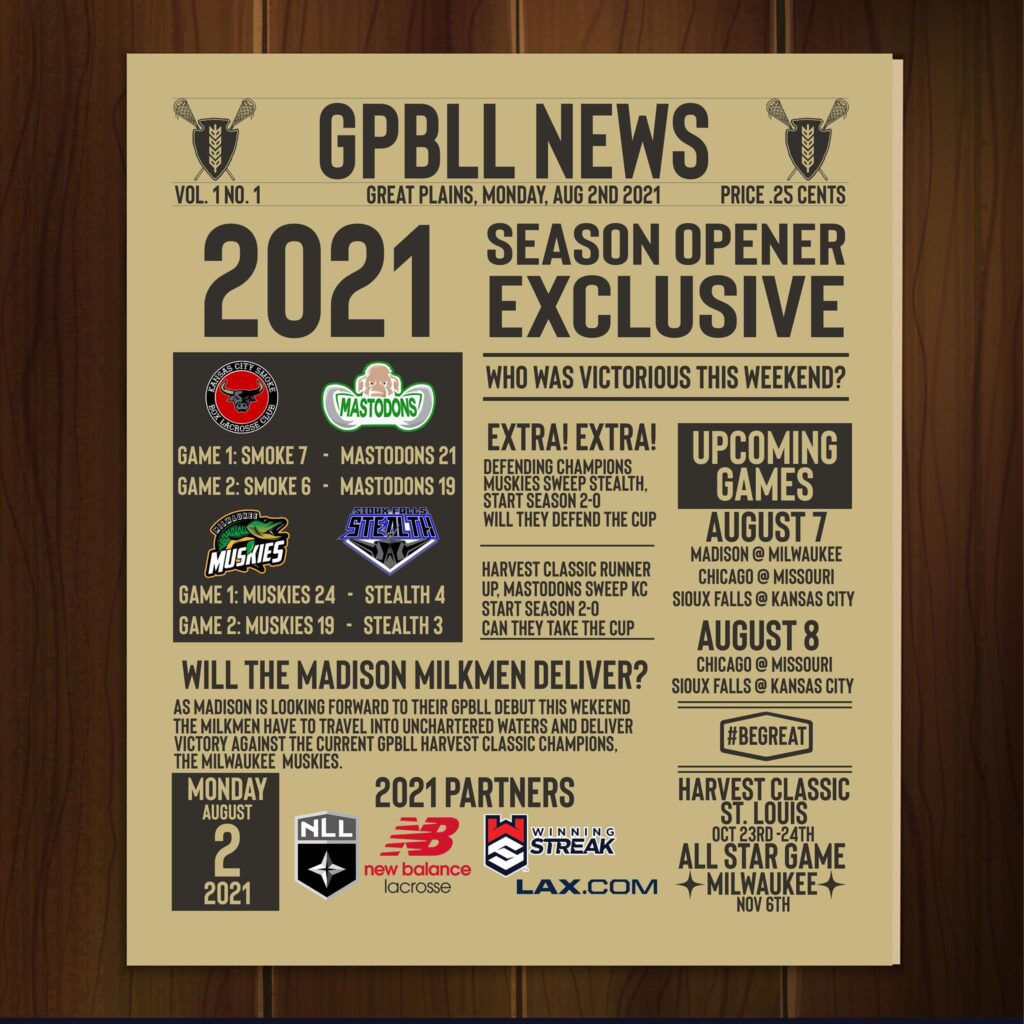 Milwaukee Muskies and Missouri Mastodons both get weekend sweeps to start the season 2-0!

Last year these two teams were in the Harvest Classic Championship Game, only time will tell if we get a repeat of last year’s showdown!

Next up the Madison Milkmen make their #GPBLL debut against the defending #GreatPlainsBoxLacrosseLeague Champions, the Muskies!
KC and Sioux falls will look to rebound after the past weekend, as the Stealth take flight down to the land of Smoked BBQ!

Also on the docket, the Chicago Outlaws start their season this weekend against the Mastodons in what could be a high scoring affair! 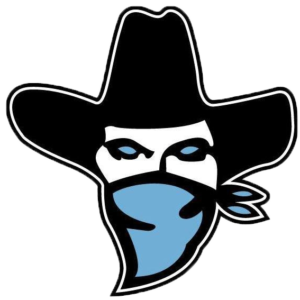 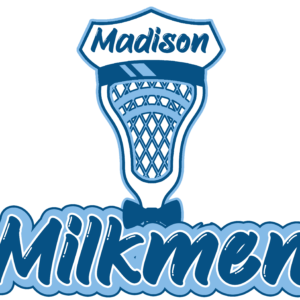